EU to ban thousands of chemicals. Is PVC also facing an exodus? 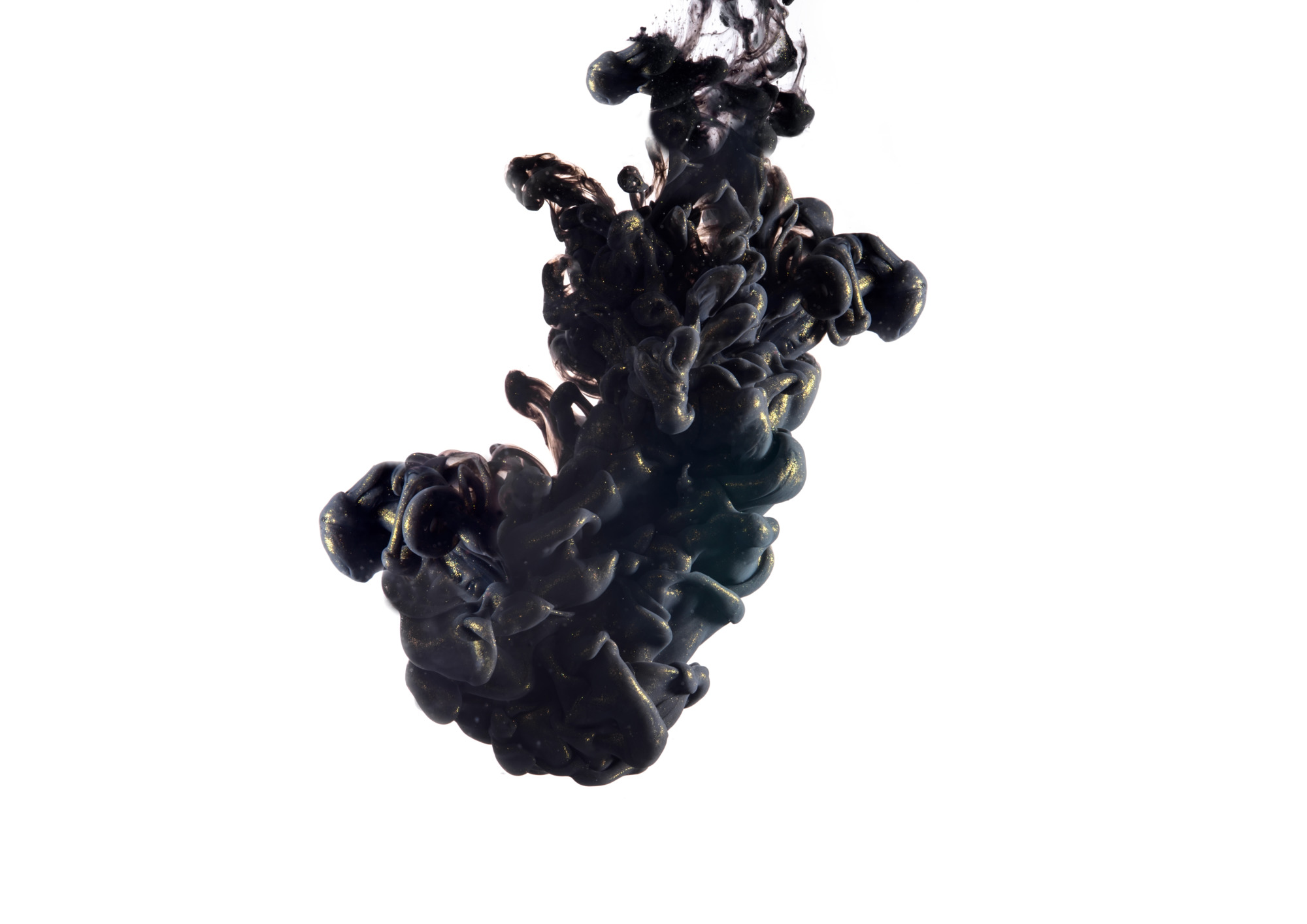 Are thousands of chemicals in Europe soon facing the end? The EU is planning new restrictions that will blacklist a host of potentially harmful substances. Up to 12,000 chemicals, including so-called “forever chemicals” with long degradation times, could fall within the scope of the proposal, which the EU has published in its “roadmap for restrictions.” Numerous substances of importance to the packaging industry are also affected. The regulations come unchecked and blow by blow. The issue of the long degradability of chemicals could have serious implications for plastics.

Even for activists, the planned restrictions under the roadmap published by the EU on April 25, 2022, are the strictest ever. According to industry associations, up to 12,000 substances could ultimately fall within the scope of the new proposal. According to the European Environmental Bureau (EEB), the plan would become the “world’s largest ban on toxic chemicals.”

In early 2022, scientists rang alarm bells. Chemical pollution of the environment had crossed a “planetary threshold.” The collapse of the global ecosystem was threatening.

According to the scientists, the denounced “synthetic pollution” poses catastrophic dangers. They range from a decline in human fertility rates to the extinction of whale species and two million deaths worldwide each year.

The plans of the EU

The EU’s “Roadmap for Restrictions,” published on April 25, is meant to be a first step toward changing the situation and addressing the threats. For the time being, existing laws are to be used for this purpose. With their help, toxic substances associated with cancer, hormonal disorders, reproductive disorders, obesity, diabetes and other diseases are to be banned. Among other things, the focus is on so-called “forever chemicals,” substances that take a very long time to break down naturally.

The main new aspect of the regulators’ plans is that, for the first time, entire classes of chemical substances are to be banned. For example, bisphenols, PVC plastics, PFAs (perfluoroalkoxy polymers) and PAHs (polycyclic aromatic hydrocarbons) would be affected. A wide range of very different products such as flame retardants, cosmetics, cleaning agents, lubricants, pesticides, disposable diapers and granules for children’s playgrounds would then have a major problem.

Consequences for the packaging industry

But the packaging industry will also have to adjust to the new realities. This is because some of the substances are also found in materials that come into contact with food. And especially in the pharmaceutical sector, PVC plastics are currently still used in many relevant applications. But the comprehensive list of the roadmap also brings paints and adhesives into focus.

Plans for the future – and REACH

According to the EU’s plans, the substances and materials identified (for the time being) are to be placed on a “continuous list” and subsequently used by the European Chemicals Agency (ECHA) as the basis for a prescribed restriction. The plan is to regularly review and update this list. A comprehensive and fundamental revision of the European Chemicals Regulation on the Registration, Evaluation, Authorization and Restriction of Chemicals (REACH) is then planned for 2027.

What is already certain is that the issue of the long-term degradability of certain chemicals will not disappear from the agenda. The new focus on “forever chemicals” may have a massive impact on plastics – reaching the packaging industry on a larger scale.

We see that environmental regulations continue to grow unchecked and on a massive scale. The EU is acting quickly, concretely and consistently. The number of construction sites for our industry will continue to increase. It will be all the more important not to patch things up, but to approach the future with full concentration and a clear strategy. 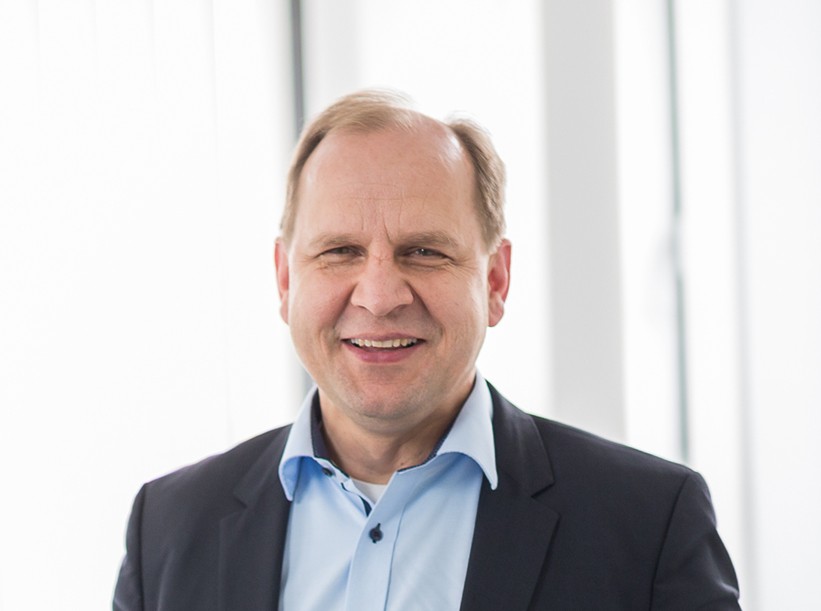