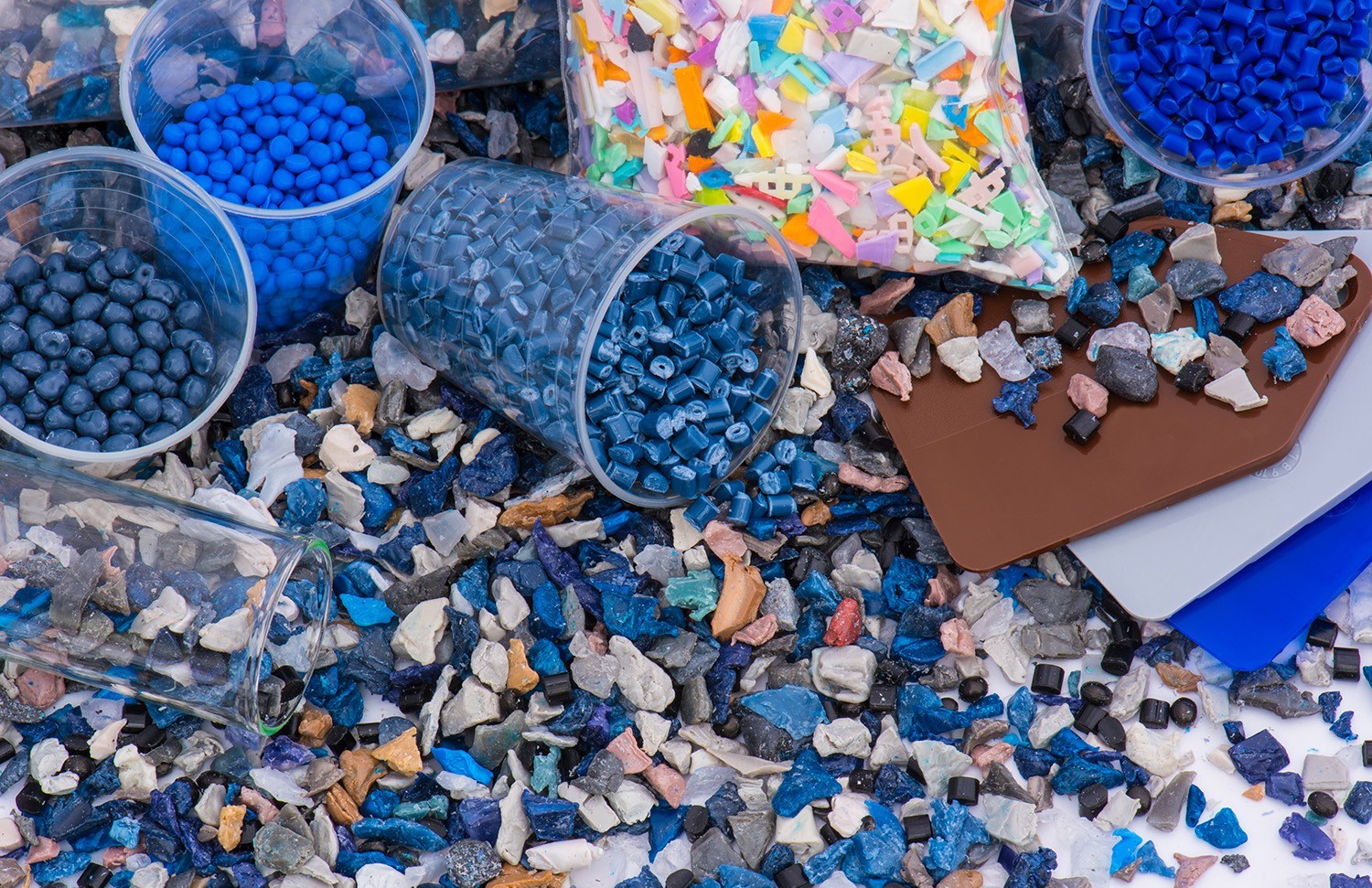 In the third contribution to the Ellen MacArthur Foundation (EMF) series, we examine the topic of “Recycling and the use of recyclates in practice” for you. What are the requirements? What are the goals to be achieved? Where do we stand in real terms? We analyze for you the situation regarding recycling rates, recycling capacities, recyclate production and the use of recyclates in new packaging. And we shed light on the role of so-called “chemical recycling”, which is a sticking point in the overall complex of the topic.

On July 14, 2021, the EU Commission presented concrete proposals for a new climate, energy, transport and tax policy. The package, known as the “Green Deal”, identifies the circular economy as the top 1 priority of the measures.

With regard to the topics of recycling and the use of recycled materials for plastics, there are two overarching goals in establishing circular economy:

Targets and status of recycling rates

Goals and status in recyclate production

Goals and status in the use of recyclates

In order to ensure the security of demand for recyclate that is so important for the industry, PlasticsEurope, as one of the leading representatives of the European plastics industry, believes that the quotas for the recycled content in packaging must be increased. Accordingly, in a recent publication dated September 2021, the organization advocates a revision of the EU Packaging and Packaging Waste Directive and calls for a specific new target of 30 percent recycled content in packaging by 2030.

The problem with mechanical recycling processes: Here, capacity building is stuck. This is primarily due to the inadequate interaction between the EU Commission and the European Food Safety Authority (EFSA) in the amendment of Regulation 282/2008 and the resulting legal uncertainty.

In the coming years, it is expected that the share of processes available on the market and thus the share of chemically recycled plastic waste will continue to increase.

The catch: currently, recyclate quantities from chemical recycling may not yet count toward the recycling quota. But there is movement: In a position paper, the Federal Environment Agency (UBA) has already assigned the solvent process to the mechanical processes, which would allow it to be counted.

With regard to “chemical recycling”, it is to be hoped that the EU Commission will only take into account those processes that provide a relevant ecological advantage compared to the use of virgin plastic. 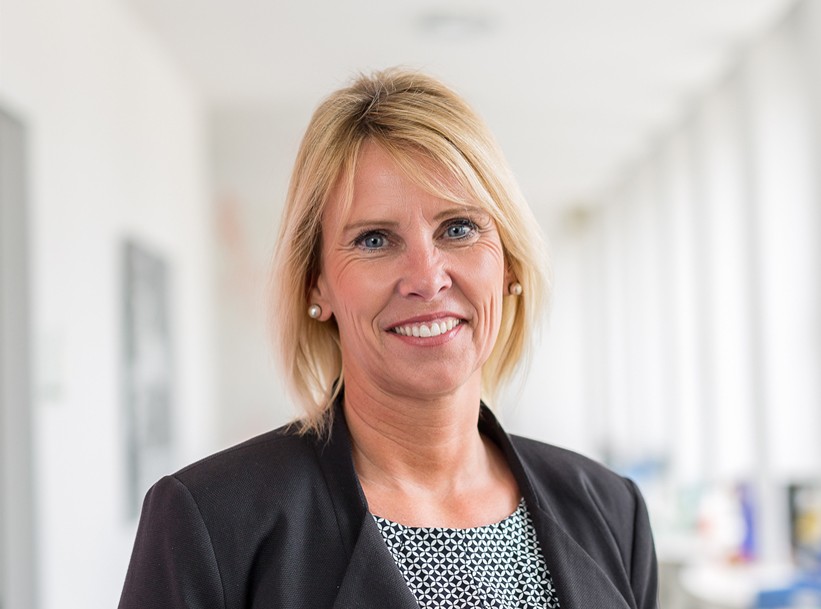 The golden combination: digitalization and innovation. Why is almost no one picking it up?

Q-Commerce: The latest offspring of e-commerce is knocking on the B2B door