Is high growth of the packaging market an illusion? How to interpret growth figures correctly 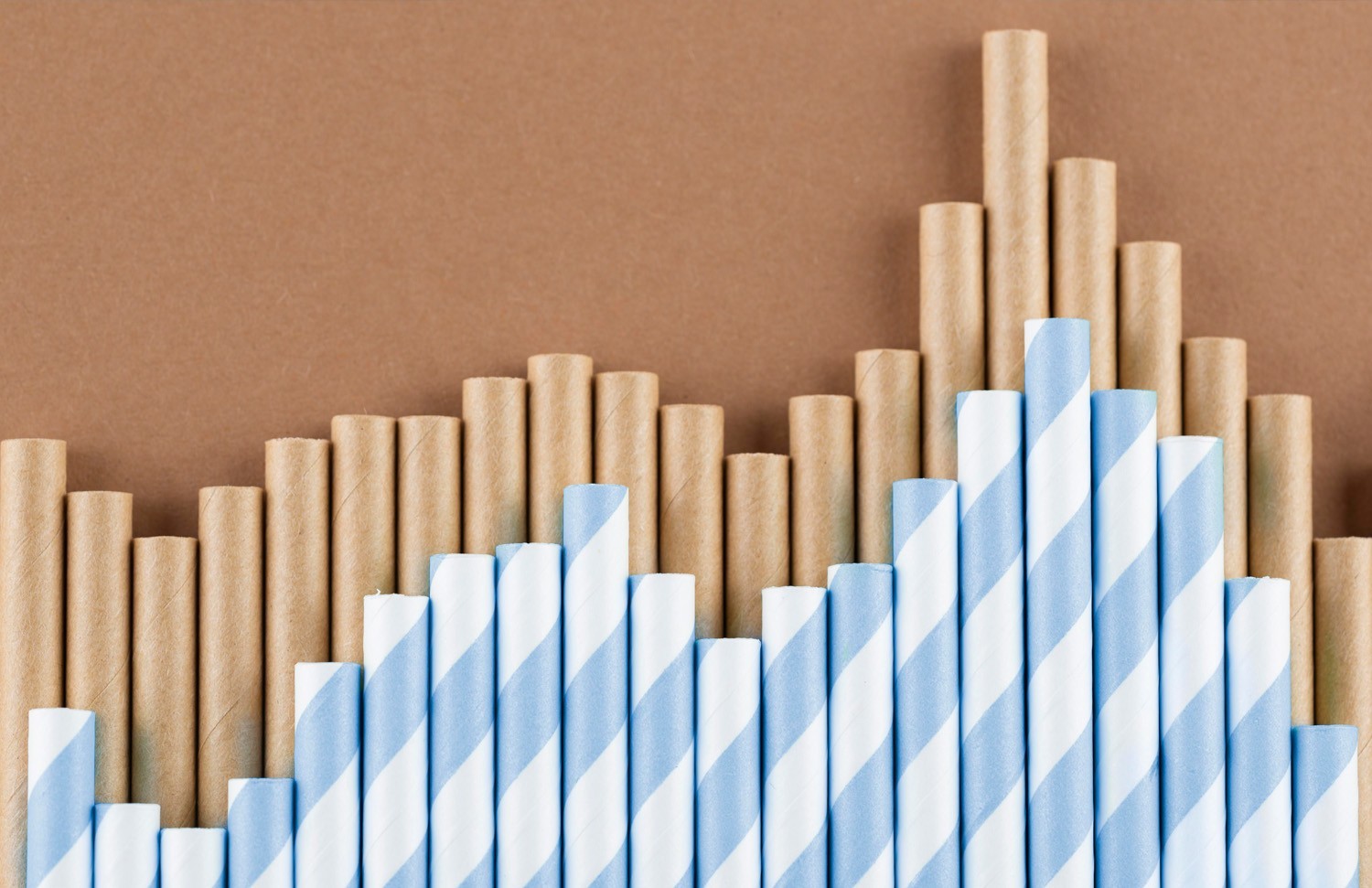 What to do when the market research figures show strong growth? Go all out? Invest? Look forward to golden times? Our advice: Look twice first. Because the answer is often a clear “maybe”. Market research is usually based on turnover. But this is only part of the truth – and should be compared with sales units or weight. We show you how to interpret figures correctly, which sizes are relevant and how things really look in individual sectors. Because the packaging market is not growing as many think.

The author Michael Ende (Momo, The Never-Ending Story) describes in a story the illusory giant Tur Tur, who gets smaller and smaller the closer you get to him. Be careful that the same does not happen to you with regard to growth figures.

Sales growth is great, no question. But an increase in turnover in the industry does not necessarily mean that the amount or number of packaging required will also increase. Especially in times of immensely rising prices, turnover often grows rapidly. However, growth does not necessarily correlate with rising demand or more units sold.

Those who are hastily blinded by rising industry sales may later find that the additional demand does not exist or exists to a much lesser extent. Especially investments based on expected market growth should not be based on pure sales figures.

Our advice: Evaluate market growth on the basis of sales units or quantity or weight. These values can be used to determine much more directly and reliably whether investments in more material, more machines or more employees are really promising.

It’s a lot of work, but it’s worth it: verify the growth forecasts of your industry, material or segment with regard to relevant factors such as, among others:

Pharmaceuticals is one of the fastest-growing industries of all. The following figures can be found on the homepage of the German Pharmacists Association:

The figures promise good return opportunities if you want to invest in pharmacies or a drug manufacturer as an investor. For a manufacturer or raw material producer of pharmaceutical packaging, however, the figures mean the opposite. If he invests in additional machines due to the growth in turnover in the industry, then there is a great danger that downtimes will become an issue for him.

This is because higher turnover does not always correlate with more sales units. In the pharmaceutical industry in particular, this can be misleading in this country. This is because there are no legal regulations in Germany for prices and price increases for medicines. Drug manufacturers like to take advantage of this leeway. As a result, sales go through the roof, although the quantity sold decreases at the same time.

For the calculation, we have processed figures both in terms of “volume in units” and in terms of “value in EUR” for the years 2020 and (forecast) 2024 and determined the CAGR from them. The summed growth of FMCG segments in the key markets of Western and Eastern Europe was considered.

Clear differences can be seen in the analysis by value and by volume. In many segments, the growth in value is more than twice as large as the growth in volume.

Take food, for example: in this segment the growth in volume is 0.8 percent. Value growth, at around 2.3 percent, is almost three times greater than volume growth! In the cosmetics segment we have a similar picture – with value growth about twice as large. Tobacco products are in a special situation due to constantly decreasing volumes. Due to the simultaneous, continuously rising prices, the difference here is particularly high and adds up to 4 percent.

Causes for the differences

Even though it can be stated that demand is growing continuously in all segments except tobacco, growth by value is subject to additional influencing factors. These include, for example:

Don’t bet on the illusory giant

If you really want to get it right, you also check your growth opportunities with regard to other, relevant factors. Because the reasons for differences between volume and value growth can be manifold – and very revealing. Pay attention to what exactly is growing. Is it the value or the quantity that is growing? Especially in times of galloping prices, this becomes more and more important. 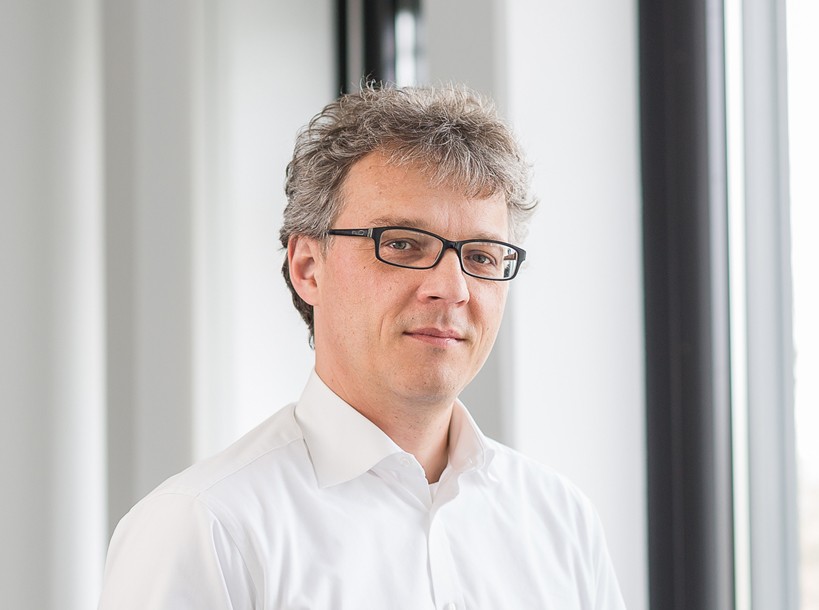 FMCG markets in times before (and after) Covid: winners, losers and prospects