Plastic Tax in Germany: This is what it looks like. 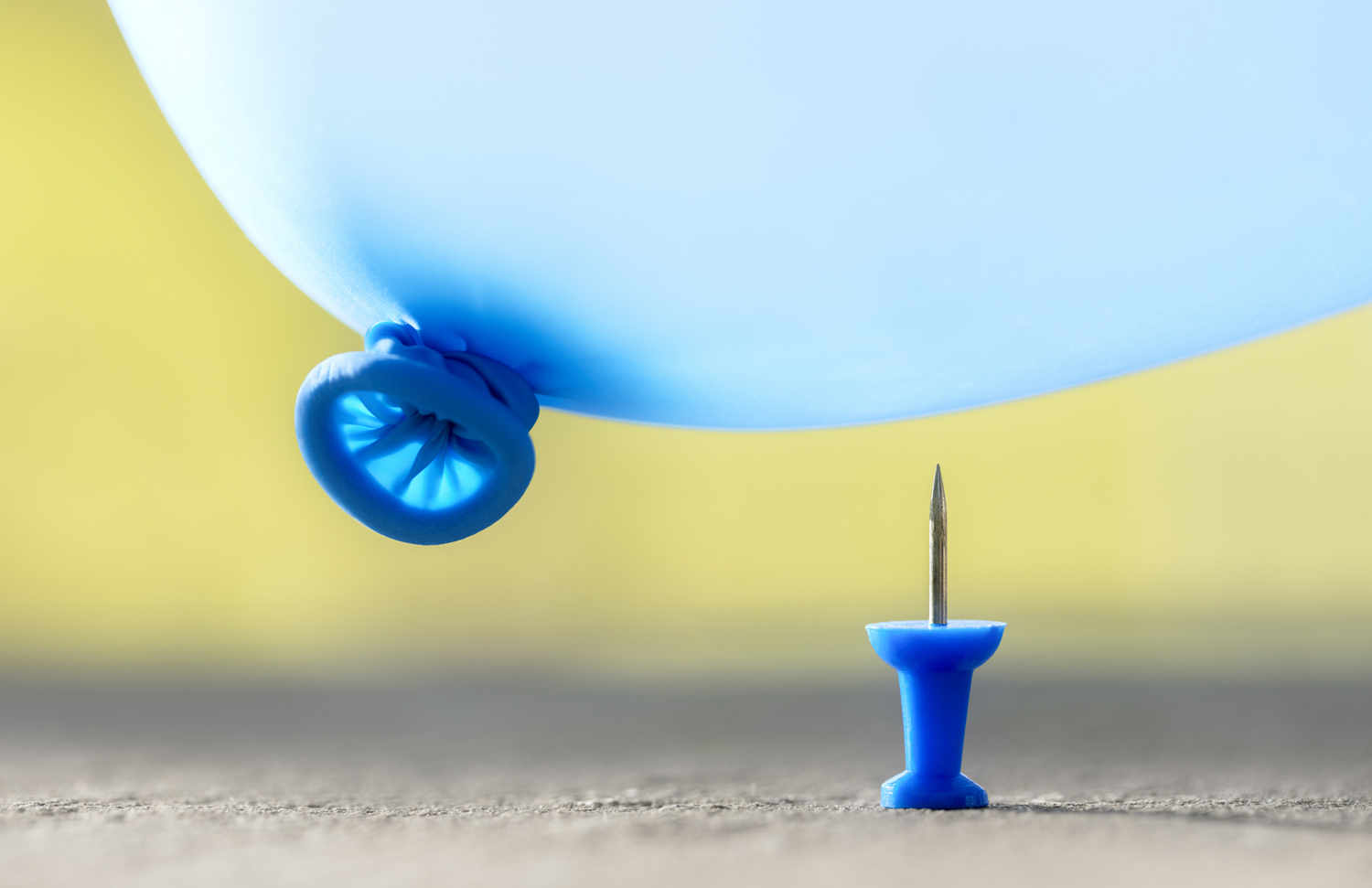 The design of the Plastic Tax in Germany is taking shape. The Federal Ministry for the Environment, Nature Conservation and Nuclear Safety (BMUV) recently presented the draft bill for the implementation of certain regulations of the EU Single-Use Plastics Directive. The result is a bureaucratic monster that leaves important questions unanswered and does little to strengthen ReUse, Recycle and Reduce. We tell you who is affected by the law, what obligations it brings, what the further roadmap looks like and what is wrong with the regulations.

Until April 14th, 2022, all stakeholders had to comment on the draft bill. By the end of May, the Single-Use Plastics Fund Act is to be discussed in the cabinet and then enter the parliamentary procedure. The law is then to come into effect on January 1st, 2023.

The Act is relevant for all manufacturers (or first distributors) of single-use plastic products as named in Annex 1 of the Single-Use Plastics Fund Act draft.

The first distributor is anyone who makes the above-mentioned single-use plastic products available on the market on a commercial basis or – in the case of distribution from abroad – sells them directly to private households or other users.

Which products are affected?

The affected products are single-use plastic products, which section 3(1) of the draft Single-Use Plastic Fund Bill defines as follows: “… a product made wholly or partly of plastic which is not designed, developed and placed on the market to undergo several product cycles during its lifetime by being returned to a manufacturer or distributor for refilling or by being reused for the same purpose for which it was manufactured”.

Specifically, the law covers, for example

Among other things, the new law may impose the following new obligations on first-time distributors:

The central element in the implementation of the law is the Single-Use Plastic Fund at the Federal Environment Agency. The manufacturers pay the single-use plastic levy into this fund. At the same time, the public waste management authorities and other legal persons under public law entitled to claim receive compensation from the fund for the waste disposal costs incurred by them.

Evaluation of the new law

There is no lack of criticism of the draft bill. It comes from all sides and focuses on the following points:

With the Central Agency, we already have an institution that could have easily implemented this. It would have been the logical and best choice.

This crucial question is to be clarified by a legal ordinance of the UBA – in the future. This means that manufacturers will be legally obliged to make payments, the amount of which has not yet been determined.

The Industrievereinigung Kunststoffverpackungen (IK) (engl.: Plastics Packaging Industry Association), in cooperation with other trade associations, also states that the draft is “not suitable” for implementing the EU requirements in the fight against plastic waste in a “directive-compliant, constitutional and efficient” manner.

This is all the more regrettable because the manufacturers’ associations had made some very productive suggestions as to what a German design could have looked like.

The Deutsche Umwelthilfe (DUH) (eng.: German Environmental Aid) criticises that the national implementation of the EU Single-Use Plastics Directive does not support increased recycling, close-loop systems, reuse or the use of more sustainable materials in the single-use plastics sector.

UK promotes use of recyclates

A look at Great Britain shows how things can be done differently. The UK Plastic Tax is more of a general regulation for plastic packaging.

In contrast to Germany, the levy attempts to support the use of recycled materials. Therefore, the levy only applies to plastic packaging that has less than 30% recycled content. 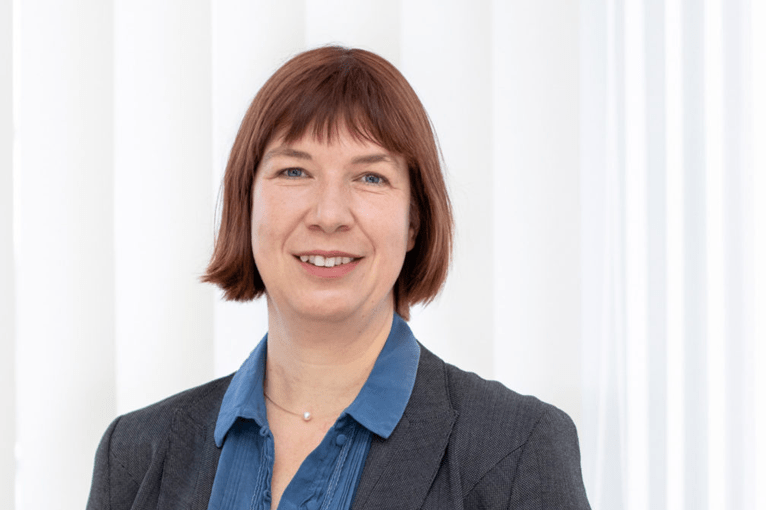