How the Ellen MacArthur Foundation is shaking up the packaging world 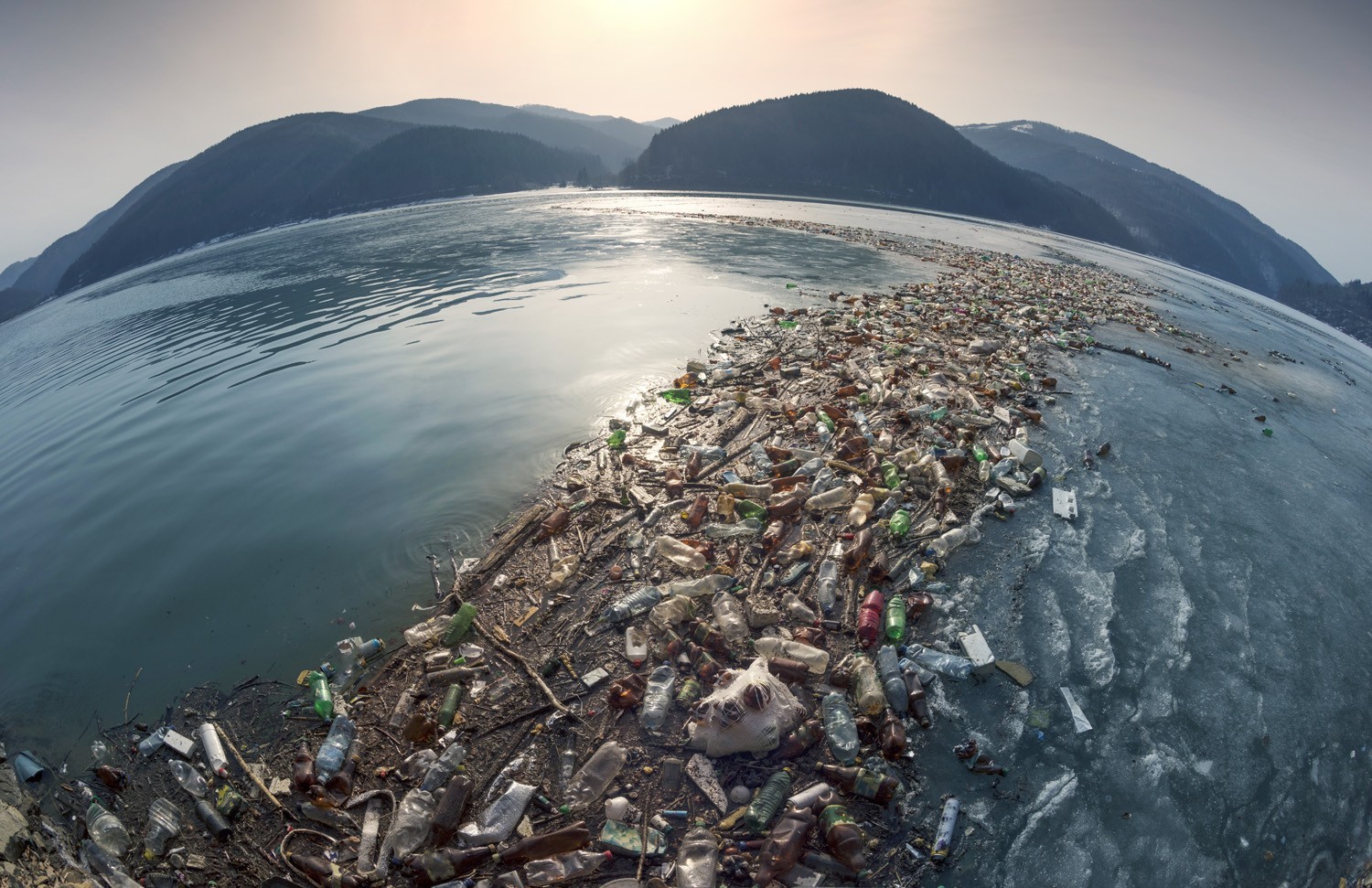 Non-governmental organisations (NGOs) are increasingly looking at the packaging industry. As a result, NGOs are also becoming strong drivers for innovation and for the transformation of the industry towards a circular economy. One of the most prominent and influential representatives is the Ellen MacArthur Foundation (EMF).  Not least because of the participation of heavyweight brands such as Mondelez, Nestlé and Ferrero, the EMF’s activities show where the packaging market is heading.

The fact that their word carries so much weight is not least due to their heavyweight brand members, which include Mondelez, Nestlé and Ferrero. Those who enter the discussion with so much weight leave their mark – and define paths for the future. That is why the activities of the EMF are a good indication of where the packaging market is heading.

Because of its importance, we are dedicating a small series in our newsletter to the activities of the Ellen MacArthur Foundation. We will start with a general overview of the EMF and its goals. Subsequently, we will take a closer look at the individual goals – and their effects – with the help of concrete case studies. But we will also pay attention to other NOGs in the newsletter.

The six major goals of the

The Ellen MacArthur Foundation names six concrete goals, which we will examine in more detail in the next newsletters – also using concrete market examples.

NGOs like the Ellen MacArthur Foundation have become drivers and pioneers of innovation and transformation towards the Circular Economy.

Through their heavyweight members, they have the power to shape flows and markets. This is where the future is made! So it pays to be in the know (as it always is). We are happy to help and will pick up the thread on this in the next newsletter. 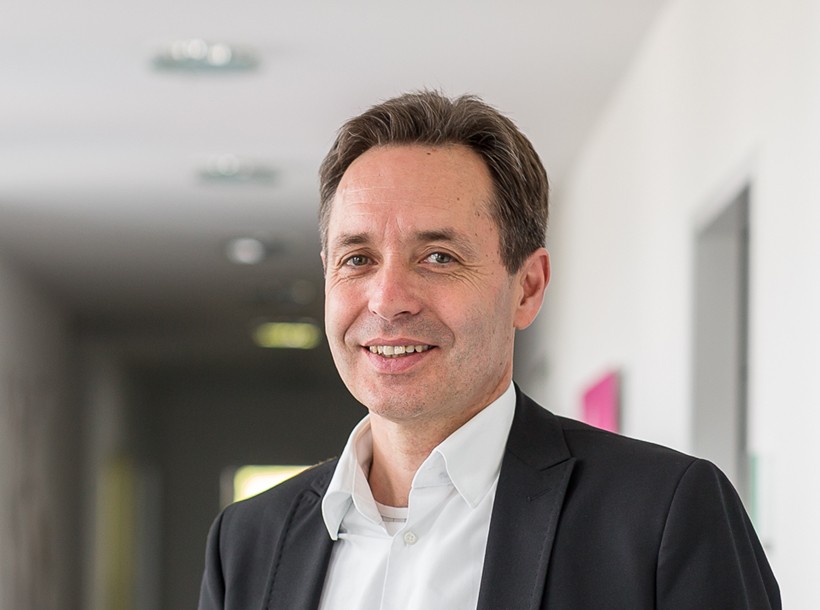 How sustainability initiatives are pushing the circular economy